Founded in 1979, Home Depot sells a wide range of construction materials, hardware, plumbing, kitchen and bathroom, lighting, electrical appliances, etc., and provides a variety of related services, with operations in North America and South America. Home Depot is the world's largest retailer of furniture and building materials, and the third largest retailer in the world. In 2007, the US Fortune 500 ranked 17th and the Global Fortune 500 ranked 43rd. 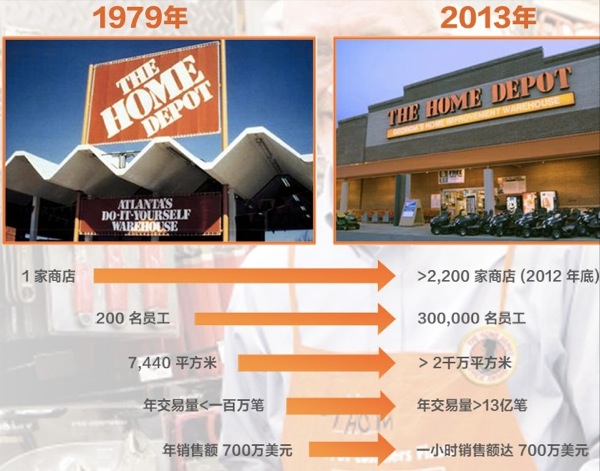 3, the stock price over the years 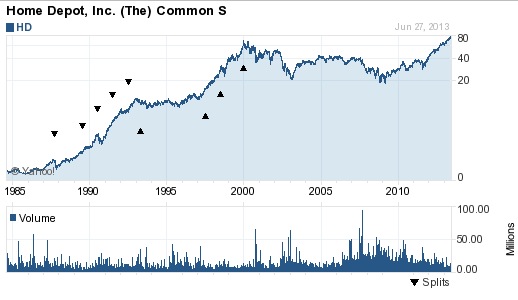 4. The operating data for the fiscal year ending February 3, 2013 is as follows: